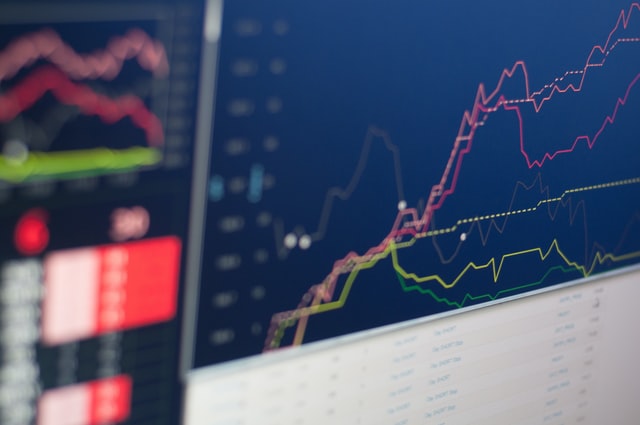 FOMO stands for Fear Of Missing Out. FOMO trading is a phenomenon that occurs when someone purchases an asset because they don’t want to miss the opportunity of making money with that asset.

FOMO trading results from a fear that an asset price may soon rise, so traders buy it immediately to avoid missing out on any potential gains.

Unfortunately, FOMO trading often leads to buying high and selling low – the opposite of what you want to be doing with your money.

How to avoid making mistakes with FOMO

The best way to avoid making mistakes with FOMO trading is to learn how to spot the warning signs of a rising or falling market.

If you can learn to identify the signals that indicate an asset is about to rise in price, then you will be able to purchase it before everyone else, meaning you will make early gains on your investment.

What is the cause of FOMO trading?

Typically, if the overall mood in the market is bullish, then FOMO trading is more likely to occur (bullish means that investors are optimistic about the future).

If investors feel like they may be left behind, they will most likely purchase more of that asset at its current price.

Most people might find it difficult to buy into an expensive asset, especially if it has a high value, so by buying more now, one would benefit from the possible increase in value.

An excellent example of FOMO trading is when Bitcoin reaches a new all-time high (ATH).

Most people will be hesitant to buy into it during the early stages of its increase in value because it is already so expensive, and if they wait too long, they might miss out on making money with it.

It becomes more and more difficult for investors to not partake in FOMO trading as its price increases, which causes bitcoin’s ATH’s to continue increasing until eventually, no more buyers are willing to invest any further, causing the market to crash.

After an asset reaches a certain point and has experienced parabolic growth where everyone who wanted to purchase that asset has done so, the bubble bursts causing the ATH to be broken and a market crash.

All those who traded on FOMO will suffer a loss as they paid too much for the asset, but this isn’t necessarily bad.

It allows more investors to enter the market, thus increasing competition and making it easier to make money in the long term (a long term meaning more than five years, e.g. 40+ years).

As you can see the growth of bitcoin, reaching its ATH causes bitcoin’s price to drop dramatically, which is what we call a market crash.

After the crash, it becomes easier for new investors to enter the market as there is now more bitcoin available at lower prices which causes bitcoin’s price to stabilize and continue growing over time.

The cycle only occurs because of FOMO trading, which eventually causes a bubble and a ‘crash’ as those who bought with FOMO can’t afford to keep buying expensive assets, whereas those who have been holding onto their bitcoins are waiting for an excellent chance to sell their benefit from this phenomenon.

FOMO trading is when someone purchases an asset because they feel that they might miss out on making money with that asset, so rather than suffer from losses, they purchase more of the asset at its current price.

When an asset reaches a certain point, this causes FOMO to decrease, resulting in a crash, but this isn’t necessarily a bad thing as the crash creates space for new investors to enter the market, thus making it easier for them to make money. 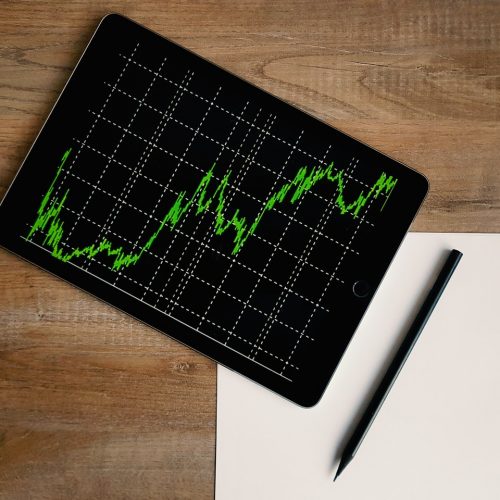 Choosing Which Stocks To Buy 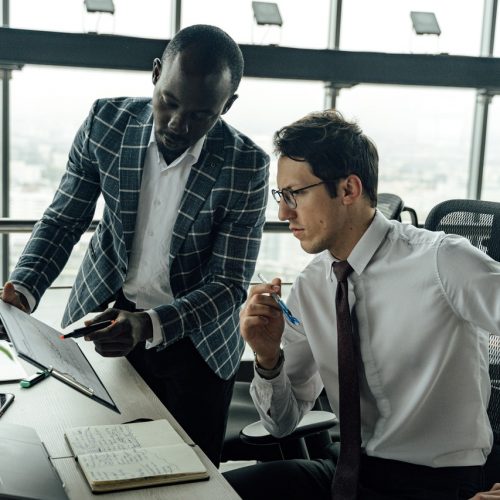 What is an ETF, and why should you invest in Norway? 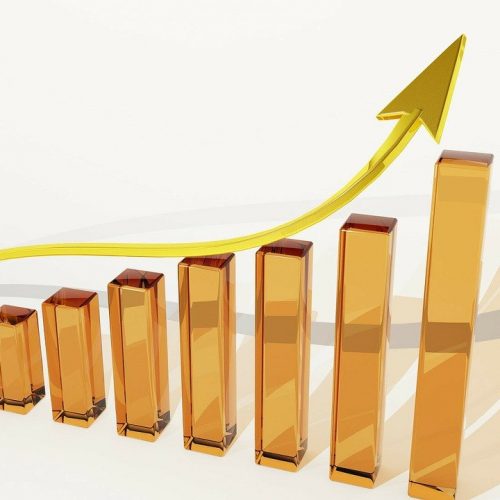